“Editorial” refers to photos that accompany a story. Most of the images in this gallery are from newspaper assignments and thus have with no editing. Others were shot for magazine features or food and beverage websites.
Read More
Powered by SmugMug Owner Log In 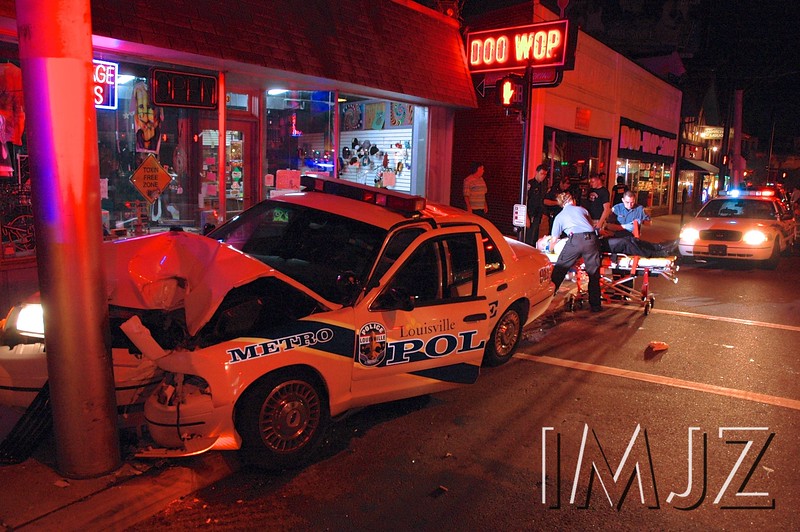